Hostalric, location of the new film by Isaki Lacuesta


From the 10th to the 13th of February, different fragments of the film “Un año, una noche” were recorded in locations such as Carrer Verge dels Socors and Carrer Major, Plaça dels Bous, Plaça de la Vila, the exteriors of the Castle, the Bar Esplèndid and the Casa Can Llensa.

The film tells the story of Ramón and Céline, a young couple who attend the Bataclan concert on the night of November 13, 2015. During the terrorist assault, Céline and Ramón manage to reach the musicians' dressing room separately and take refuge there for hours until his release. They manage to save themselves, but when they leave they are no longer the same. And they don’t know if they will be able to be that again. 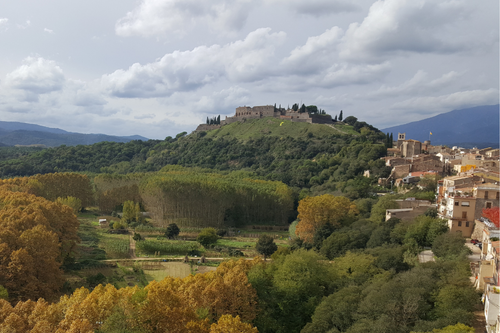 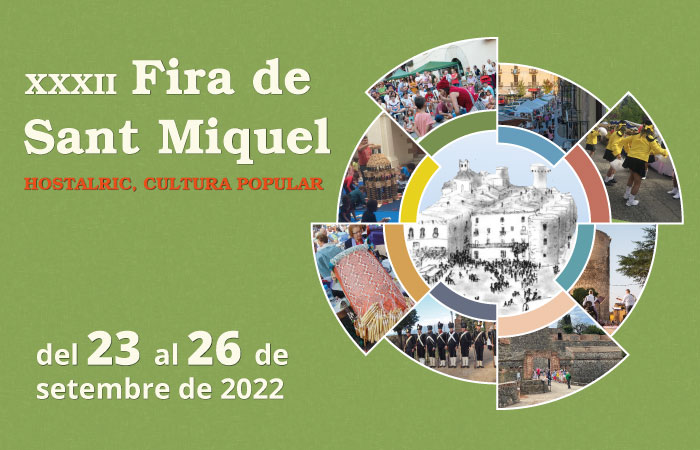 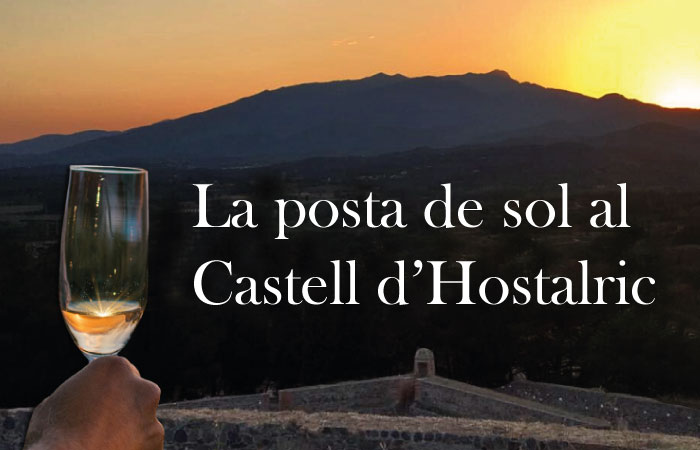 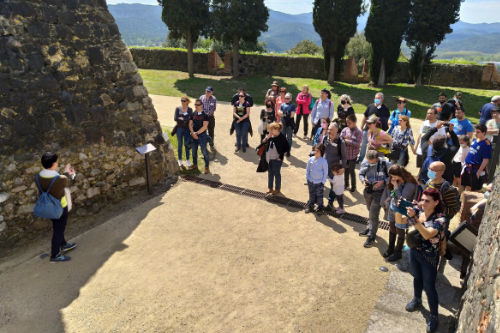 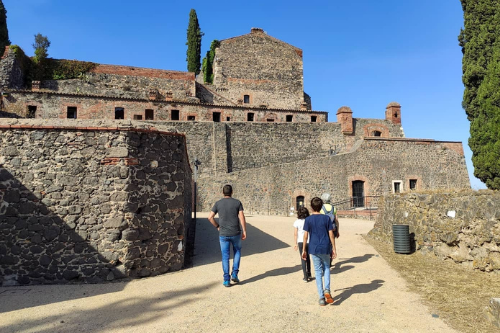 Visit Hostalric castle on your own 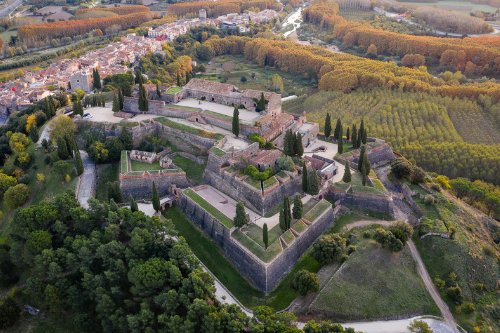