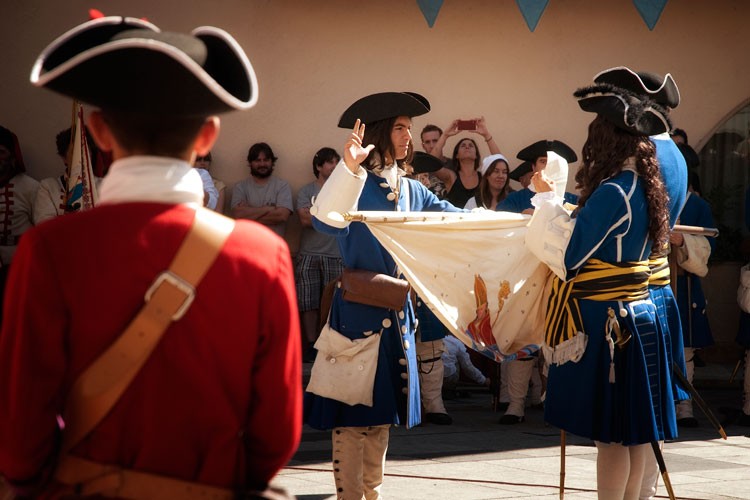 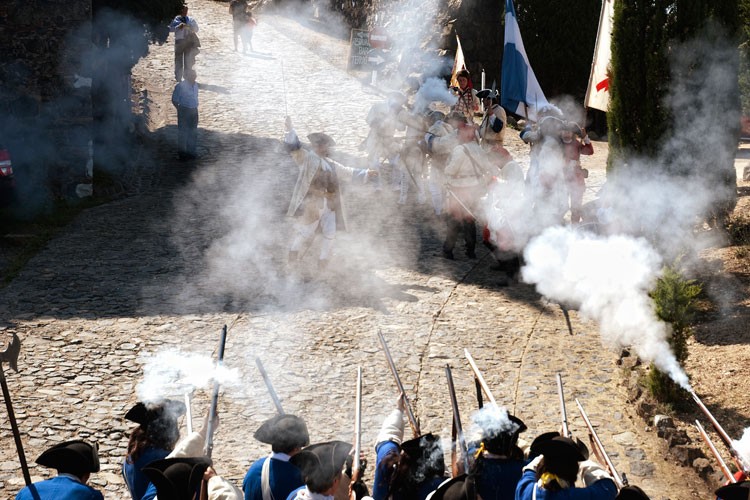 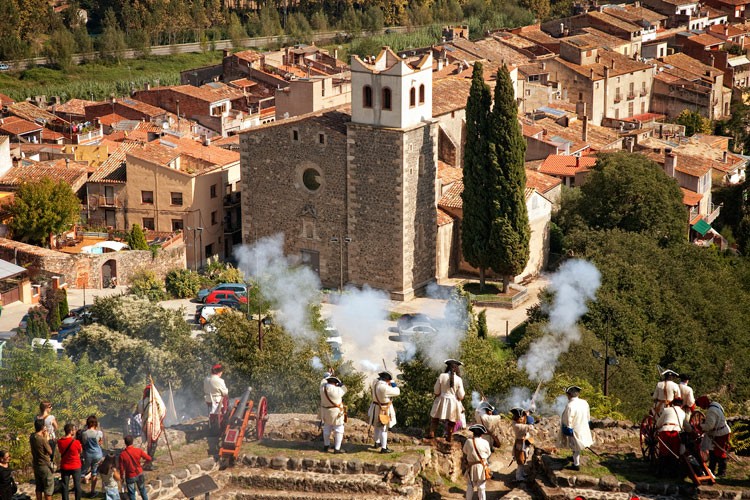 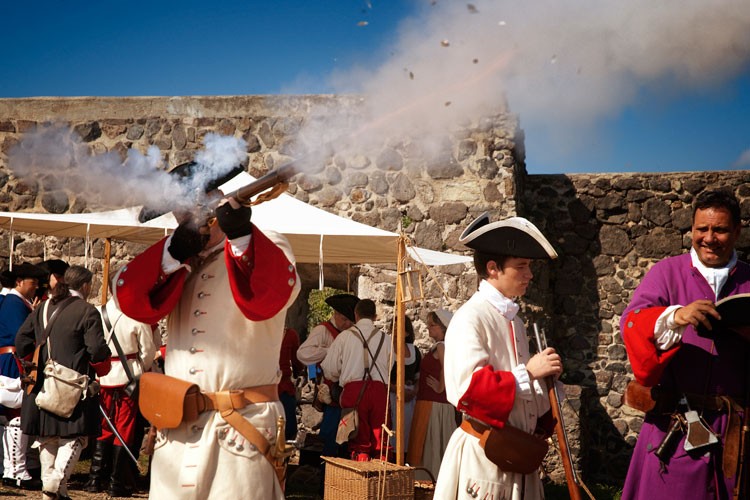 In ancient times, Sant Miquel Festival was one of the most crowded festivals in the county of Selva. Farmers and cattle breeders would converge on the Plaça dels Bous and hundreds of people filled the town’s streets.

As a result of the Spanish Civil War the festival stopped being held and entered a period of decline. The tradition was revived in 1990 and since then the festival has gone from strength to strength, becoming one of the most popular celebrations in the town.

It takes place on the last weekend in September and offers visitors the chance to enjoy different cultural and fun activities, such as children’s shows, a correfoc (where groups of people dressed as devils parade through the streets with lit fireworks), exhibitions, theatre, guided tours and arts and crafts stalls.

Check the all the activities of Sant Miquel Festival 2022.