The urbanism that follows the trace of the Royal Road (Bous Square, Carrer Major and De la Vila Square), 10 medieval towers and 600 metres of wall, extending from Bous Square to the Barcelona gateway, remain from the former walled precinct of Hostalric.

The wall was built with basaltic stone extracted from the hill that the castle is built on. The wall is tall, and is topped with squared merlons. Behind this was a parapet walk connecting the towers. These towers are cylindrical and semi-cylindrical, and 10 of them still stand, including the Convent Tower and Frares Tower, which were part of an exterior precinct.

TOWERS WHICH CAN BE VISITED 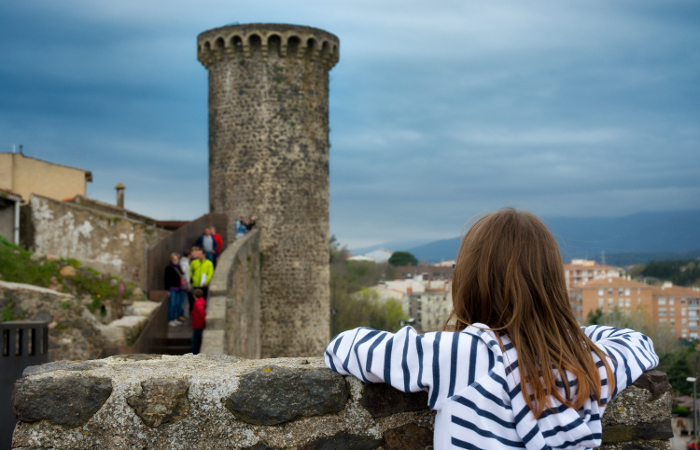 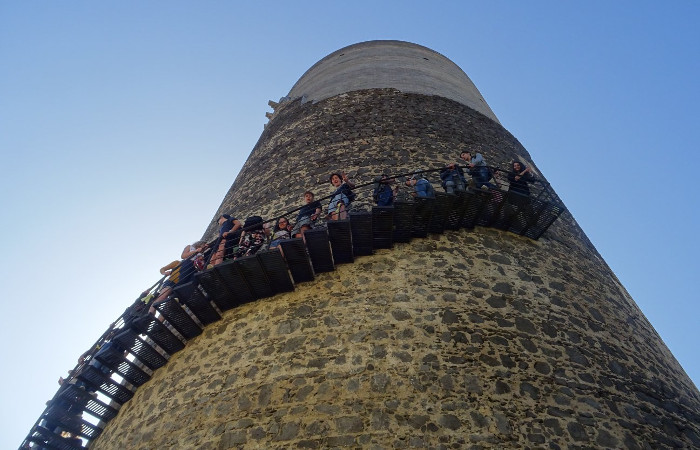 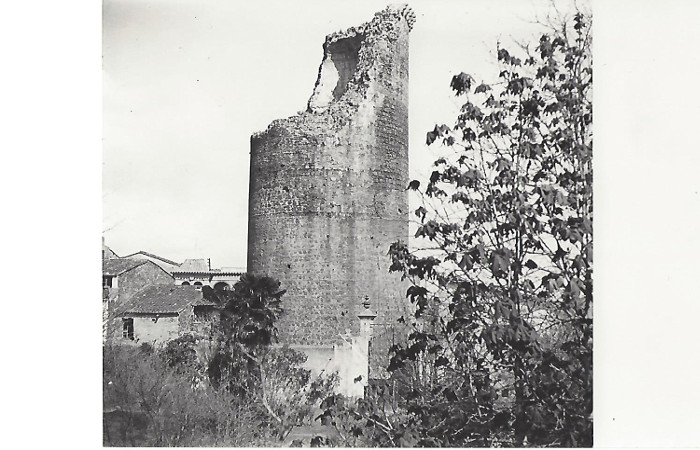 The name comes from the houses that it is attached to. It is also known as Homenatge Tower or Presó Tower.

This is considered the noblest tower in the entire precinct. Standing at 22 metres high, it is the second tallest tower. It is topped with beautiful, original merlons, and since its last restoration (which took place in the 1990s), the public can access its observation point.

Until 1933, this tower had a turret added on top of it, inside which the prison was located. This was originally used for surveillance and defence purposes.

Frares Tower is one of Hostalric’s most important medieval constructions, with a greater height and volume than all of the other towers. It measures 33 metres in height, and has three floors which have since been converted into a museum, and an observation point. The structure is built on a rock, with a base which is wider than the superior wall.

Chronologically, it dates back to the XIII century and is located outside the walled precinct. It is named after the Order of Minims Convent, which was right in front of it. Nowadays, this is the Town Hall.

Regarding the tower’s constructive characteristics, basaltic stone was used, taken from the castle’s rocky outcrop, as well as limestone extracted from the Montnegre mountain.

This military defence tower was divided into three floors and a terrace. The first floor was the water tank, the second where the soldiers were and the third was where food and weapons were stored.

During Peninsular War, this tower was seized by the enemy and the castle’s own soldiery bombed it. In the last few years it has been restored and turned into a museum, and the terrace converted into an observation point.

This tower was part of an exterior defensive precinct. It is situated at an angle to the convent’s cloister, which is where it gets its name from. It is a circular tower with two interior floors. It is fairly short in height compared with the other towers, and appears not to be completely finished. From the inside, the embrasures are visible. These are the openings through which cannons that were observing the road were fired.

Nowadays, it has an exhibition room called Benet Frigola.

TOWERS WHICH CANNOT BE VISITED 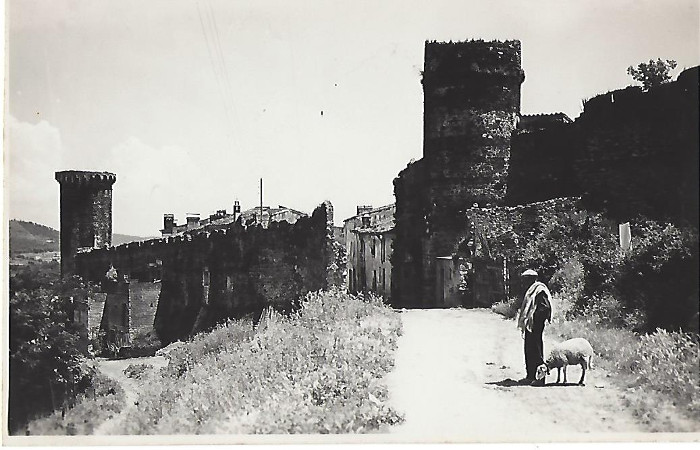 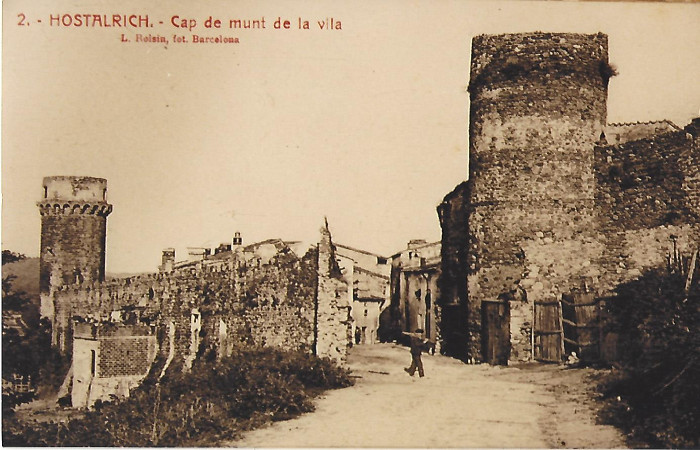 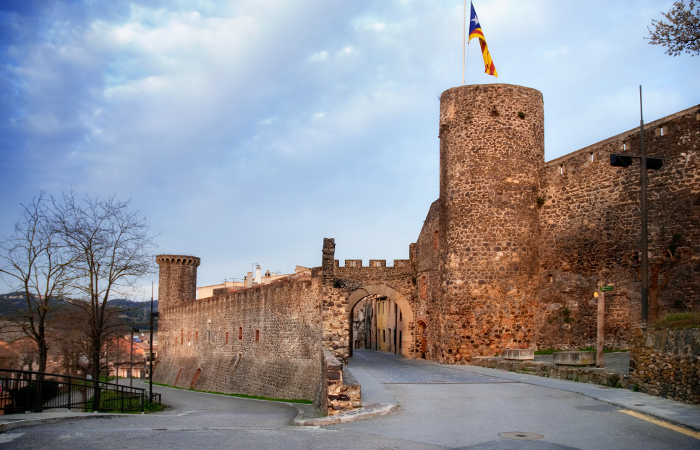 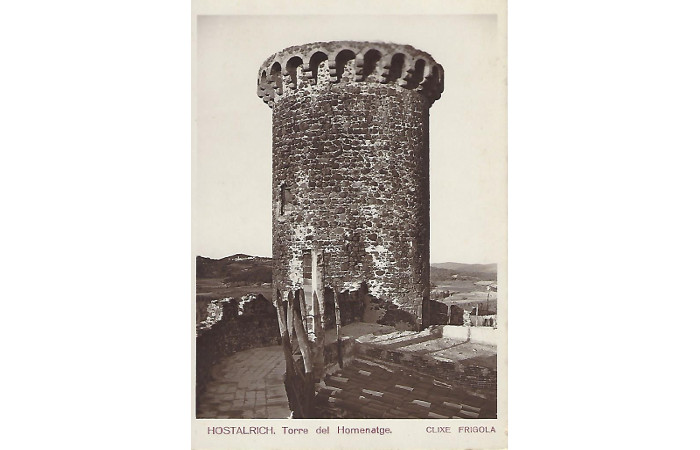 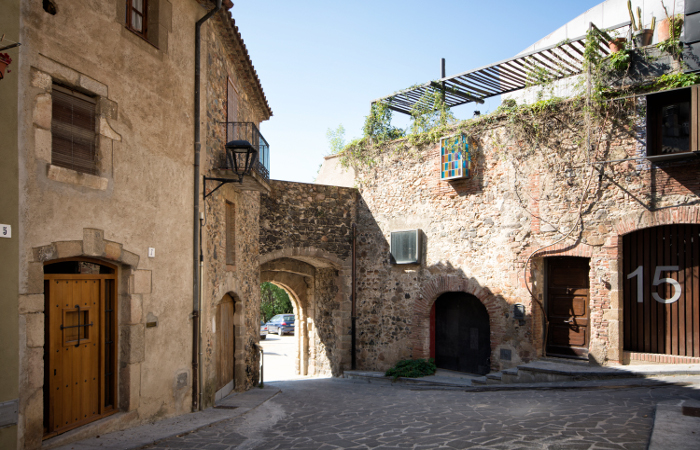 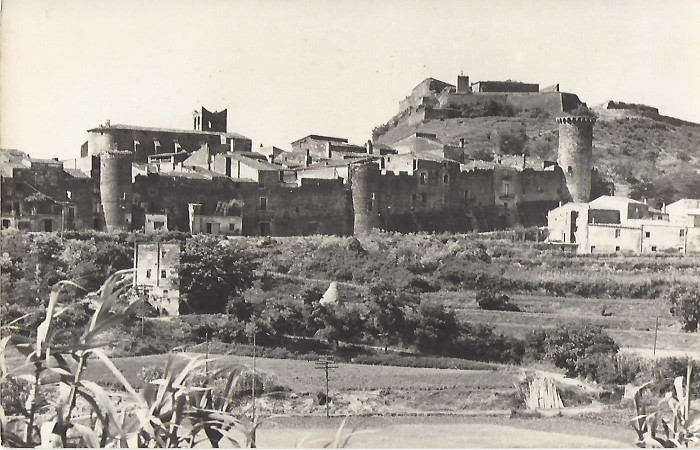 The Bous Square Tower is the tower which marks the start of the city wall, which extends all the way to the Barcelona Tower. This tower, also called Cal Doctor Riera Tower, was attached to the house of Mr Riera, a former village doctor and castle governor.

The walled complex had four gateways: the Barcelona gateway, demolished at the start of the XX century and reconstructed in 1969; the Girona gateway, at the entrance to the Carrer Major (disappeared); the Ollers gateway, situated at the end of the Carrer del Forn; and the Vinyes gateway, on the rail corridor. 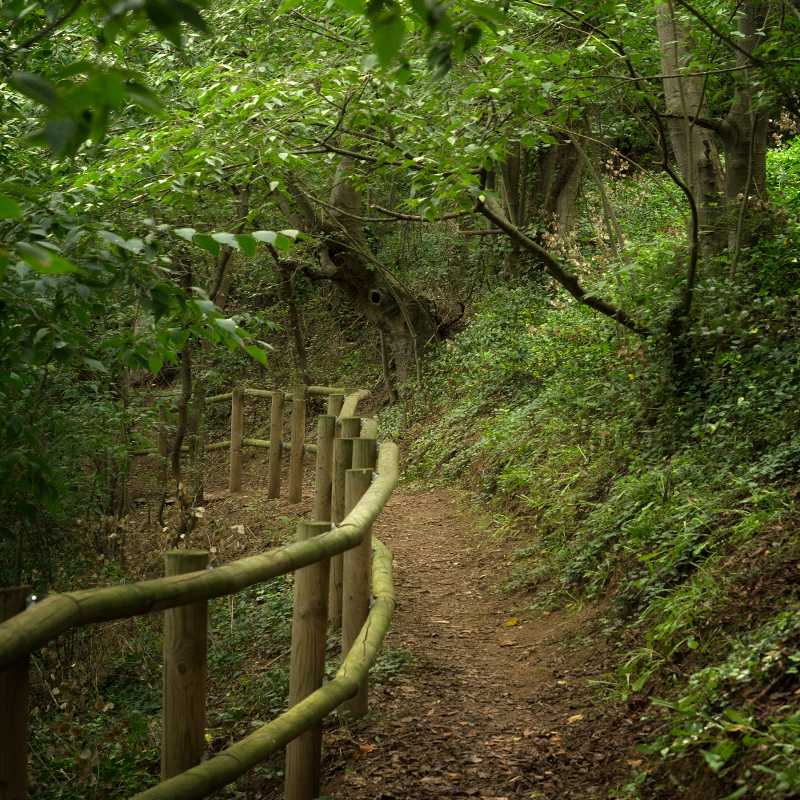 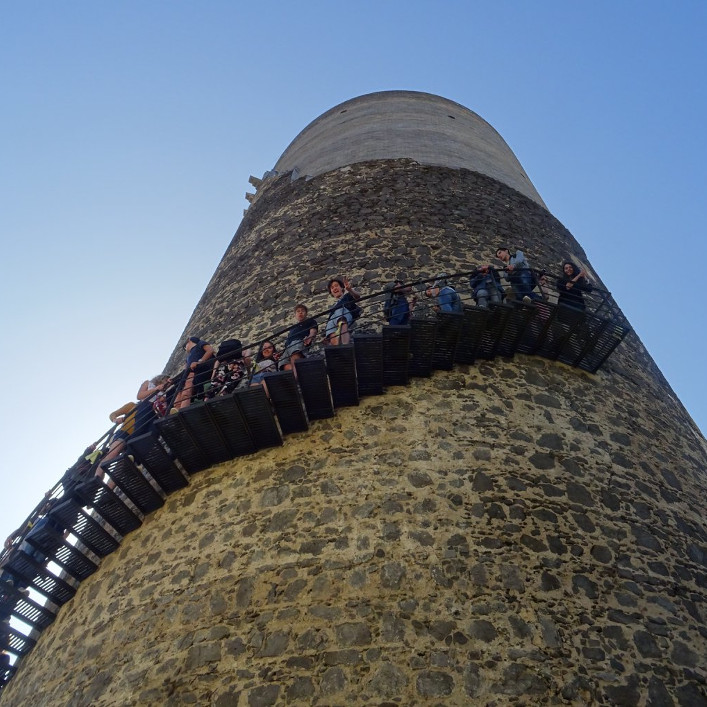 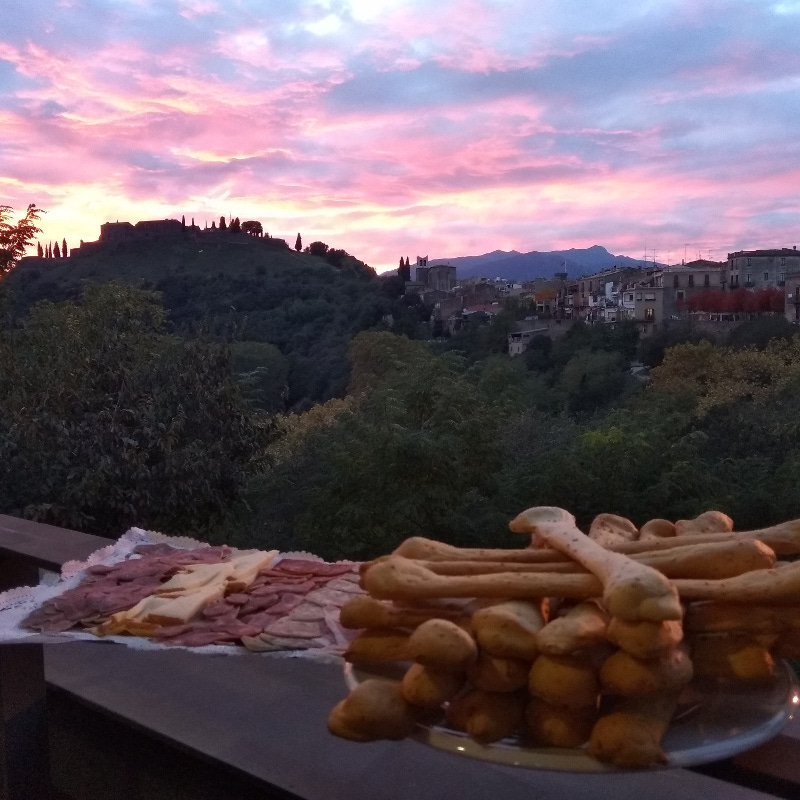 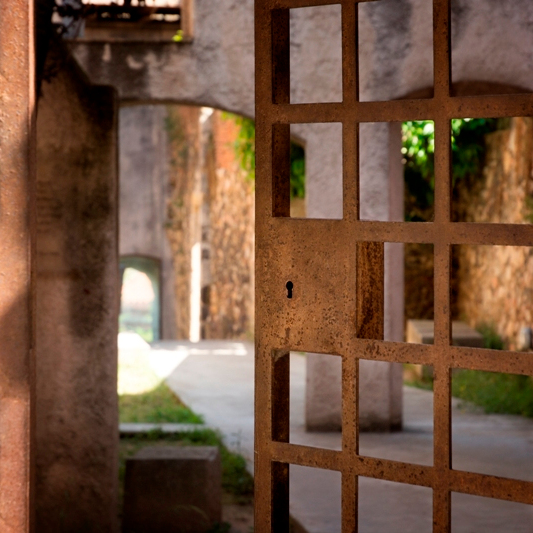