The Carriage Gate, built in the 18th century, was the main entrance to the inner works of the fortress. The bridge situated just in front of the gateway, originally a drawbridge, was built to connect the covered way to the ravelin and the counterguard and enable the access of carriages and the like. This large gateway was built to enclose this space and eventually became known as the Carriage Gateway. The bridge was defended by means of loopholes placed on each side of the gate. 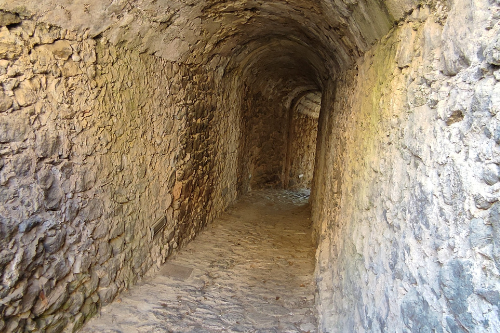 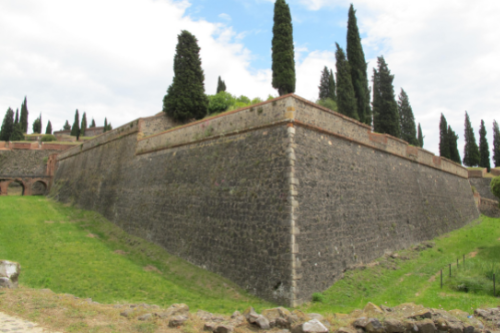 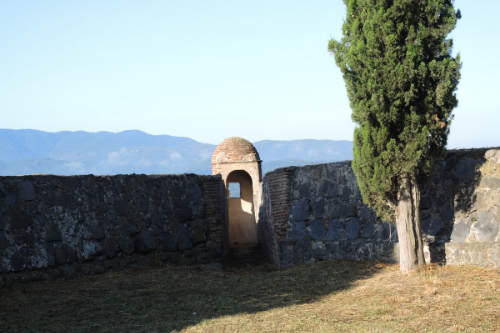 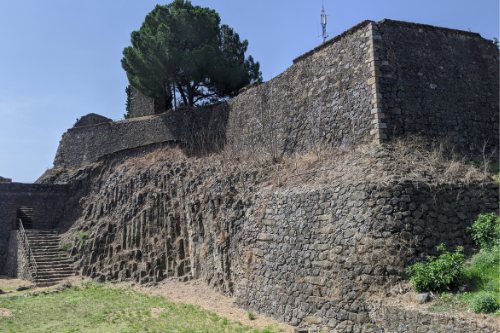 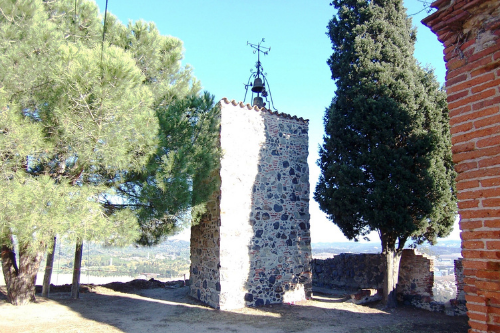 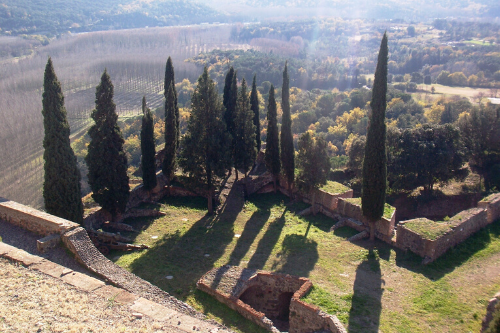 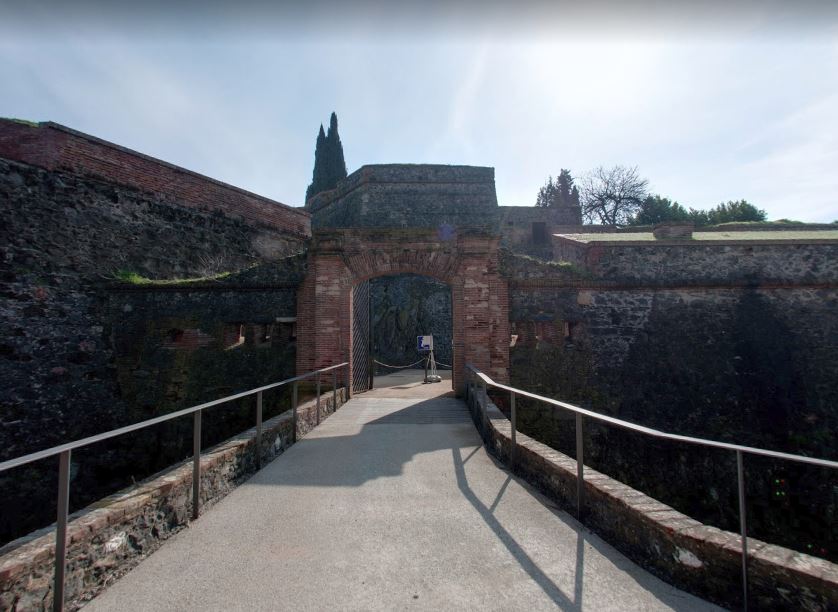 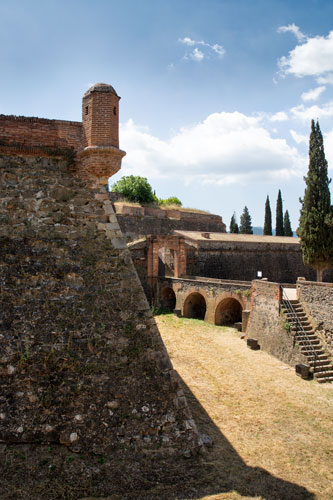