The Barcelona Gate is one of the four entrances to the walled enclosure.

As its name indicates, it led onto the road from Barcelona and the ancient Camí Ral (Royal Way) passed alongside it. The original arcade disappeared at the turn of the 20th century and in 1969 the gateway was rebuilt a little further back from where it originally stood. Like the walls, it was built with basalt stone. 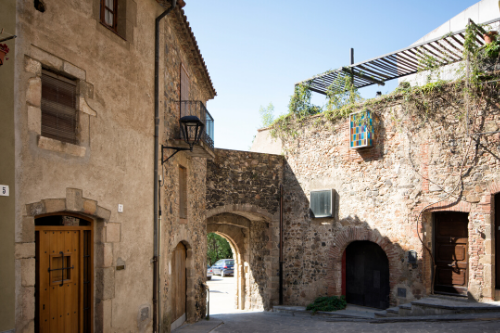 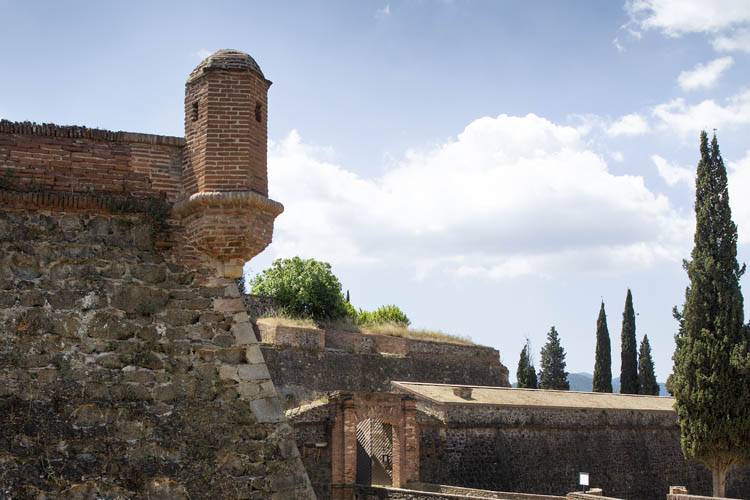 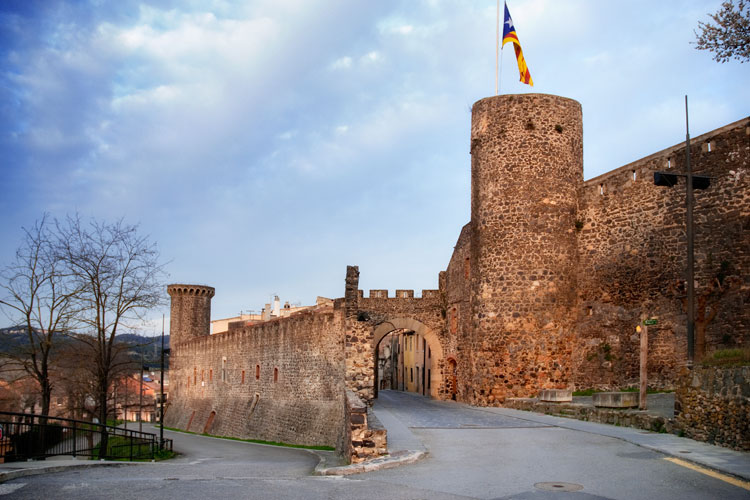 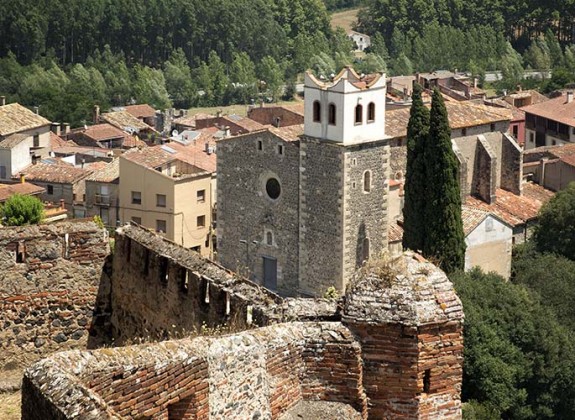 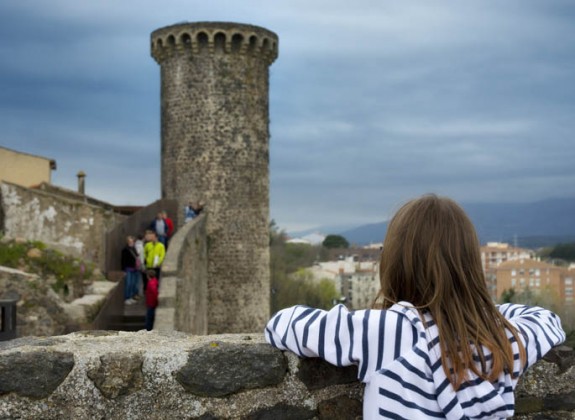